People, Pastors & Leaders You Can Trust

People, Pastors & Leaders You Can Trust

I Thought it might be neat to put up a list of people you could trust! Folks that have a very clear defined honest message that's worth your time listening to! And I'll start with one who has been a great encouragement to me and that's...

He has a Great Weekly Podcast and a number of good books out. My Main reason for putting Him on the list is that he sticks to the basics... he lifts and brings hope to all those he reaches out to and he is sincere! You can see it in his presentation. Maybe a couple bucks North of comfortable for me, but no one is perfect! Any other folks you trust out there???

Hey Buzz... Great Post and I do have to agree with you on Joel Osteen. We enjoy his weekly Podcast and he's been a great encouragement to us! God Bless Him!

Hard to figure out who to put on your list! Lots of really good sincere folks out there.

I've got to go with James Dobson. He's done so much to bring Christianity back to a reachable reality to many! Down to earth... sincere... and spot on! Years and years of dedication and material and a movement... "Focus On The Family" ... that has made a difference! He is and Has Been a Great Voice for the Truth and the Gospel! 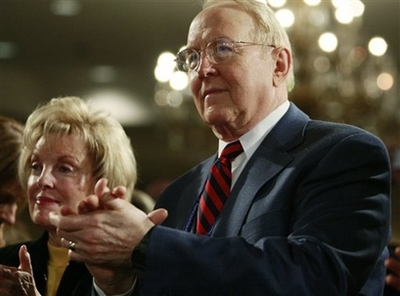 I just signed up to your group so I could put in my vote for this article. You seem to be pretty ecumenical and trying to bring Christians together and that is what we as Catholics have been trying to do since Pope John Paul was Pope. I agree sincere Christians of all faiths need to stick together and not pull each other apart. Really love your posts and pictures and hope to be a part of your web group. Anyway my vote goes to Pope Benedict as He is someone who meets all the criteria that were mentioned before. He's a good shepherd of His Flock and a shining light to the world. Thanks for your input Maria! Great to have you on board! As you said Pope John Paul and Pope Benedict have been great forces for bringing all true Christians together. At Pope John Paul's Funeral I was particularly impressed at how he had leaders there from almost all major religions to help take part in the funeral! One Last Clear Message that he left to us all!
Pope John Paul & Billy Graham And I did want to add Maria that while I was in China 30 years ago... some of the most faithful Christians I saw were indigenous Catholics who stayed true to the Lord dispite great difficulties and persecution. I really think this rift between Protestants and Catholics needs to get canned! As we march forward into the future century... we either march and fight together... or we will die separately. Adding one more song and post of Quotes by John Paul... I found while researching another topic.

Folks I've got to Go with Pastor Rick Warren! His writings and inspiration have had a great influence on me and my family. Very dedicated and sincere Man of God!

Thanks Dusty! Here's a few good quotes he made if folks don't know him and are interested.

Wikipedia link to tell you more of this Wonderful Pastor!

If you're alive, there's a purpose for your life.

When people lack hope, they do hopeless things.

God uses normal ordinary people in daily life. And if God only used perfect people, nothing would get done. Because none of us are perfect.

The only way you can serve God is by serving other people.

"Major Christian Leaders Are Widely Unknown, Even Among Christians"

This is a Re-published article from a Non-Christian Web Article. They were shocked Christians Don't even know who their own leaders are.

Perhaps the best example of this phenomenon is Rick Warren. Pastor of a megachurch in southern California and author of the bestselling book, The Purpose Driven Life, he has appeared on countless radio and television programs and on the cover of numerous magazines in the past several years. His book, with sales exceeding 25 million copies, is reportedly the biggest selling non-fiction book in U.S. history (with the exception, ironically, of the Bible). Yet, despite such accomplishments, Mr. Warren remains unknown to most adults in this country. Three of out every four adults (72%) say they have never heard of him, including two out of every three born again Christians (63%).

Dobson gets a 57% unknown rating, including 50% among born again Christians. For my money, that'd just wrong. I think America should be made aware of exactly who he is, and what he wants. Then we can make People too embarassed to be tied to him, and alienate him and his fans even further.

I'm not Catholic as you know, but this Lady had guts and spunk and really had the Love of the Lord. I remember watching her once on TV tell the head of the European Union or some European Country... "You know you come out here to get pictures taken with me because it's good for your publicity and PR ratings. Why don't you actually do something to help. Here's the offering plate... reach into your pocket and put some money into it and give something for these poor children." And she wouldn't let him go till he actually emptied his wallet into the plate! HA! She was sincere and dedicated and that kind of sincerity wins the World, not just a lot of talk! 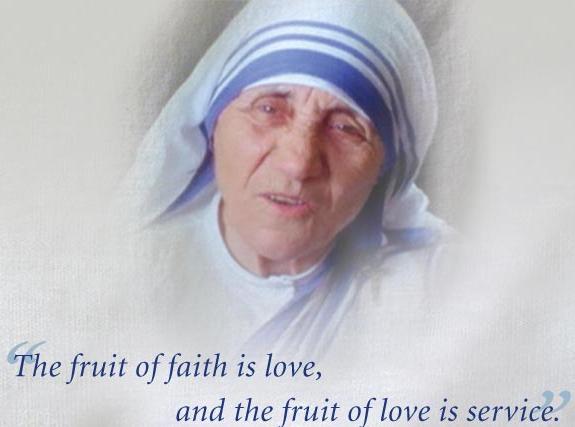 I wanted to say how much I have enjoyed your site. Came in for a quick look but have enjoyed your articles. I did want to put in my 2 cents on the "Leaders who you can Trust" article. Hope this is ok and appropriate as it is my 1st time to post on your site.

I thought one person mentioned by Peter, Dr. James Dobson is a sincere man, but I wouldn't recommend his group at this stage. Years ago he was the pioneer of a great movement, but as age has caught up with him his organization is far less relevant today than he himself has been. Not trying to disparage him, but if you were looking for someone to work with or follow, his group seems to lack relevancy today.

I believe every generation has to raise up new leaders to carry the standard and though you might Thank God for the Good Works of a Leader You need to see where God is leading now.

Beg to Differ with Your Differ

Hi All, New Guy Bob here. Just wanted to add my 2 cents. On Ricks previous comment he mentioned "Focus On The Family" and I think every group has it's good and bad and Ups and Downs. From what I've read here you all seem to be trying to draw folks together and it seems like that is the way to go... not to knock down someone or some group for their weaknesses, but to dwell on the positive. So whatever group it is keep your face towards the sunshine and you won't see the shadow. That's my 2 cents... hope that's ok.

Great to have you on board Bob. Sure Rick was trying to clairify strenths and weaknesses which is fine. Things do move! Overall you're right that we're trying to dwell on the positive and keep moving forward together. Agreed with your point that every group has it Good and Bad and it's best to Highlight the good and trust God for the rest! 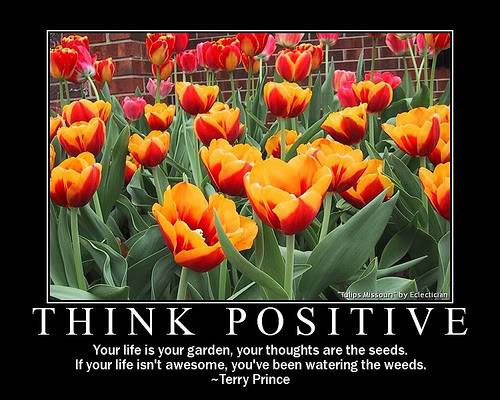 They might be an older group and have their weaknesses, but they sure are putting their money behind their convictions! God Bless Focus on the Family! Click anywhere for the story!

This was a Good Thread! Bet a lot of folks were wondering about that.

For me ol' Joel Osteen is a Blessing! Watch him weekly. Real Encourager! God Bless Him!

Have you ever walked in our Pastor's shoes,
And gone where his feet have trod?
Have you ever thought of what he means to us,
And on your knees, given thanks to God?

Have you ever told him thank you,
For being there, when times are tough,
For comforting words and fervent prayers
When trials come and the storms of life are rough?

He answers our calls in the middle of the night
And tells us not to worry, for he will be there.
He gives up his comfort of quiet rest
And comes with prayers of comfort to share.

Have you ever thought to say thank you Pastor,
For preaching God's word to help us understand,
For all the times he has asked for things
That will lend us a helping hand?

When you pray, put him at the top of the list
And ask the Lord to surround him with loving care,
To give him strength and walk with him,
To help him with the burdens that he must bear.

Have you ever walked in our Pastor's shoes,
And gone where his feet have trod?
Have you ever thought of what he means to us,
And on your knees, given thanks to God? 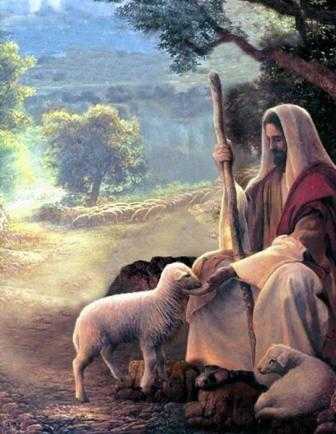