I've been constantly moved by this site and wanted to say thank you again. Very convicting and inspiring. It's made me laugh and made me cry, taken me down low and way up high!

Thought I could share a story that was very moving to me. It's about a little girl raised in a good Christian home and someone who really loved the Lord. When a deranged kid entered her school and started shooting people she was one of the first in harms way. Witnesses reported that when her assassin, (a student at the same high school) shot her once, he paused over her to ask her if she still believed in her God. Her response was an unwavering, ‘you know I do”, upon which he delivered the final fatal shots that took her life.


She really loved the Lord and dreamed of somehow being able to reach out and touch the world. At age 13 she wrote on the back of an old dresser: "These hands belong to Rachel Joy Scott, and will someday touch millions of people's hearts". By her unwavering courage... her willingness to stand up for Jesus in the face of certain death... she did and has and continues to touch Millions with the Love of God
. 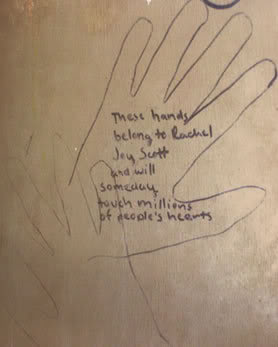 Her final drawing inspired a book, written by her parents, called "Rachel's Tears". That drawing was a picture of her eyes shedding 13 tears that touch a rose and turn to blood drops. The rose is growing out of a Columbine plant and is connected to a verse from the Bible that says, "Greater love has no man than this, that a man would lay his life down for his friends". Within 2 hours of Rachel drawing that picture 13 people had been killed at Columbine: A teacher and 12 students. That week was Easter, or Passover Week, and just 2,000 years earlier another teacher and 12 students had impacted the world." (Jesus and The 12 Apostles)
One of the greatest stories of Loving sacrifice that I have ever seen. This is the story of Rachel Joy Scott (1981-1999)

Beautiful. Chris I submitted your story to the Web site. Thank You for sharing that moving and inspiring True story!

Click here to see the Story on the Main Web Page! It's Listed as "UNTO DEATH" 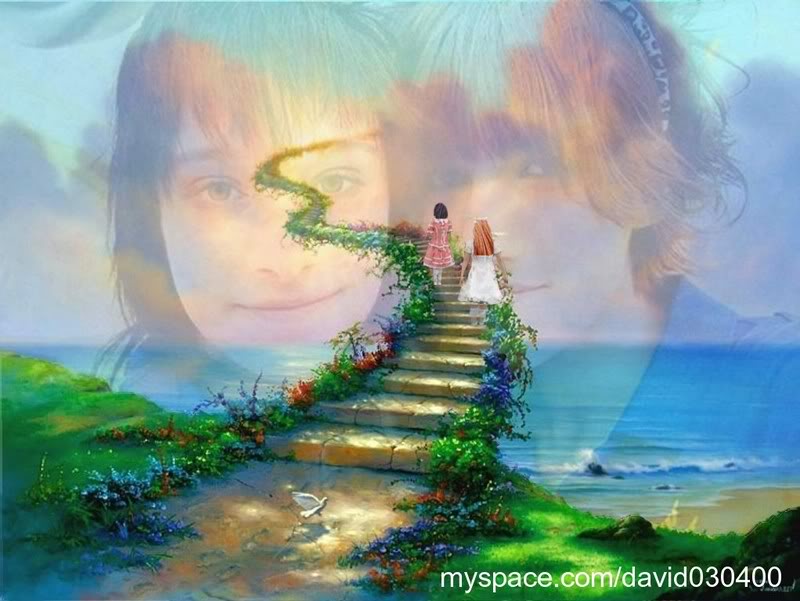 I know some of the folks involved in this tradgedy and later non Christian folks tried to discredit the account and what happened, but it did happen just as presented. This young lady really was a sweet faithful witness and had tried to reach out to those boys and she was killed for her faith. So sad, but seen through God's Eyes, it was a victory of faith.

The devil will always try to discredit the beautiful and miraculous things God does and he uses the world to do it. How sad it is for those who don't know our Lord. I can just see Jesus with tears in His eyes as he sees how the devil tries to bring disgrace to His wondrous miracles by using the lost - people that God so dearly loves.

I remember hearing about this story and it certainly touched my heart then as it did now. Thanks for sharing it with us.