Bad Habits Age You an Extra 12 Years
Apr 27th 2010 By Jeremy Taylor
A combination of smoking, drinking, not exercising and having a poor diet can make you seem 12 years older than you actually are.

Norwegian researchers tracked a group 4,886 British adults over a period of 20 years. Of the study participants, 314 practiced the unholy foursome of drinking (more than three drinks a day), smoking, inactivity and poor eating habits -- defined as consuming fewer than three servings of fruits and vegetables daily. 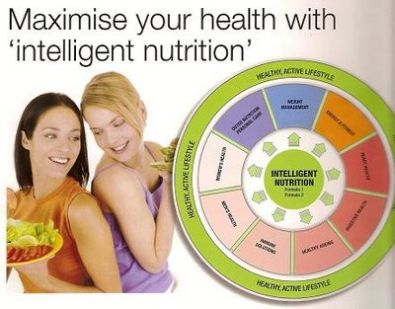 Of this unhealthy group, 29 percent were dead by the end of the study. By contrast, only 8 percent of the 387 Brits who displayed none of these bad habits had passed on. Beyond that, the lead researcher on the study concludes that the most unhealthy group seemed to be roughly 12 years older than the healthiest group.

While one might think such rapid aging would also make hard-living folks wiser, apparently it doesn't work that way.