These are some neat quotes I thought I could share.

"Misers get up early in the morning; and burglars, I am informed, get up the night before." - Tremendous Trifles

"A change of opinions is almost unknown in an elderly military man." - A Utopia of Usurers, CW, V, p396

"The act of defending any of the cardinal virtues has today all the exhilaration of a vice." - A Defense of Humilities, The Defendant, 1901

"Fallacies do not cease to be fallacies because they become fashions." - ILN, 4/19/30

"Impartiality is a pompous name for indifference, which is an elegant name for ignorance." - The Speaker, 12/15/00

"What embitters the world is not excess of criticism, but an absence of self-criticism." - Sidelights on New London and Newer New York

Thanks Anna. So True! Thanks for posting.

No Problem! Enjoyed putting them up. 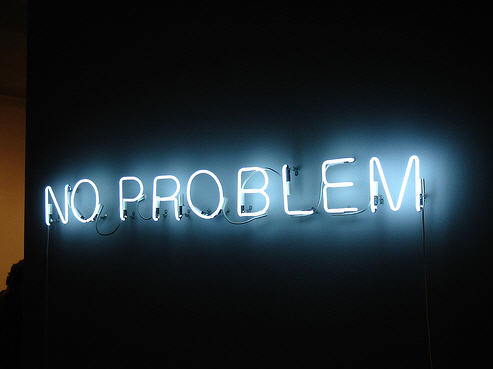