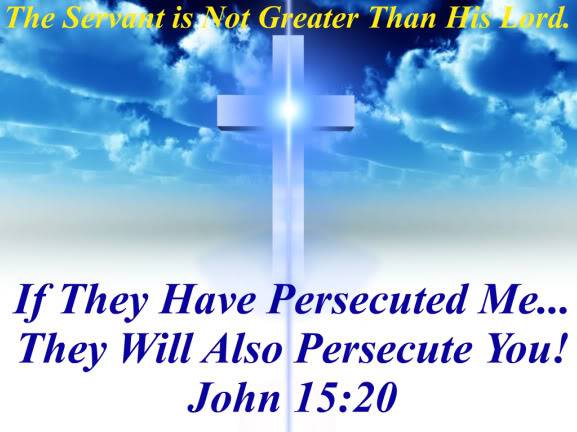 1. The Lord knows I go up this ladder (to be hung as a martyr) with less fear, confusion or perturbation of mind than ever I entered a pulpit to preach.—Donald Cargill

2. God sometimes raises up many faithful disciples out of the ashes of one.

3. Martyrdom came into the world early; the first man that died, died for religion.

4. The blood of the martyrs is the seed of the Church.—Jerome 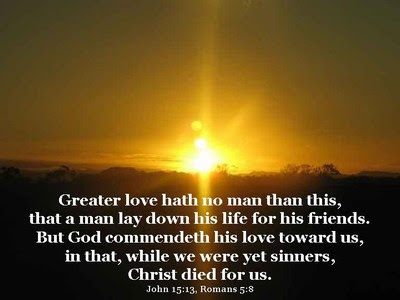 6. You may kill us, but you can never hurt us.—Justyn Martyr

7. The martyrs shook the powers of darkness with the irresistible power of weakness.—John Milton

8. If you were not strangers here the dogs of the world should not bark at you.—Samuel Rutherford

9. If the Church were strong & active, as it ought to be, the World would oppose it much more vigorously. 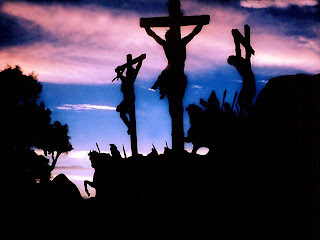 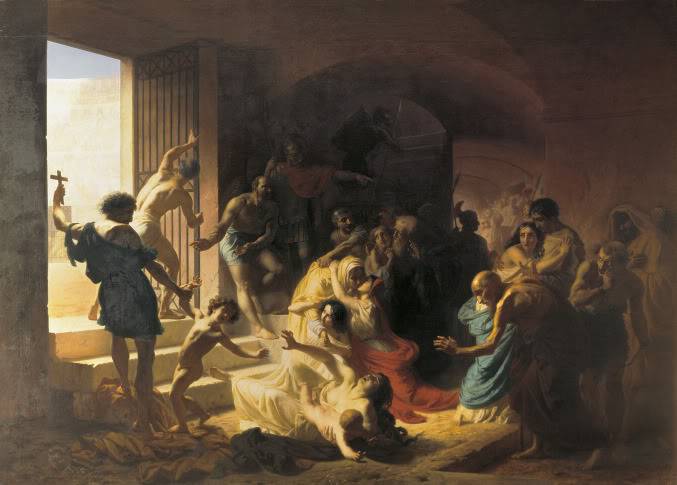 11. The World hates Christian people if they can see Christ in them.

12. The wickedest enemies of God are only axes & saws & hammers in His hands, & are ignorantly His instruments for doing His work in the World.

13. Satan's malice is always frustrated by God & made to minister a blessing to His people. The "all things" of Romans 8:28 admits of no exceptions.

14. A Christian never falls asleep in the fire or in the water, but grows drowsy in the sunshine.

16. Crushing the Church is like smashing the atom: Divine energy of high quality is released in enormous quantity & with miraculous effects. 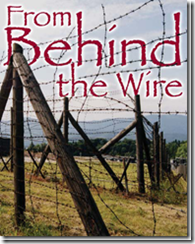 19. Even the Russian Communists with 60 years of Communism have been unable to stamp out Christianity, & there are more Christians in Russia today than there were during the Communist Revolution!

20. Persecution is good for you! It makes you get closer to the Lord, get serious with your work & try harder to get your job done before they stop you. Persecution makes you stronger & more committed to work harder & faster for Jesus!

21. It is the suffering church that is the growing church.

22. Scars are the price which every believer pays for his loyalty to Christ.

23. When men try to extinguish the light of the Gospel it burns more brightly.

24. Persecution is one of the surest signs of the genuineness of our Christianity.—Benjamin E. Fernando

25. Who was more innocent than Christ? And Who more persecuted? Christ's followers cannot expect better treatment in the World than their Master had.

26. The fire of God can't be put out by the waters of man's persecution.—A.W. Tozer

27. Many killers & executioners & persecutors of Christians have testified later that it was the way the person died or suffered, the grace & the love & the joy they had, that was such a powerful testimony to them that they later got converted! It was such a witness to them! The Greek word martyr means witness!—The way you die is your last witness, your last testimony!

Thanks Tom. Here's a few more good ones. Folks often seem to think everything is hunky dory around the world... when the truth is a lot of folks suffer for their faith... some daily in little ways... some unto prison... some to death! Thanks for keeping it real! 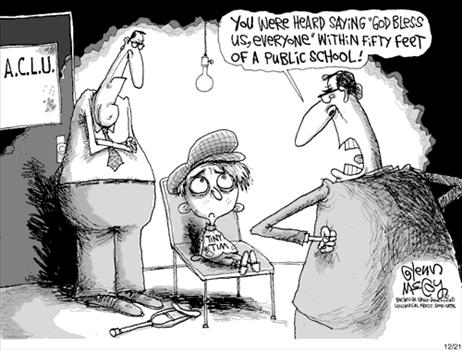 Wherever you see persecution, there is more than a probability that truth is on the persecuted side. - Calvin 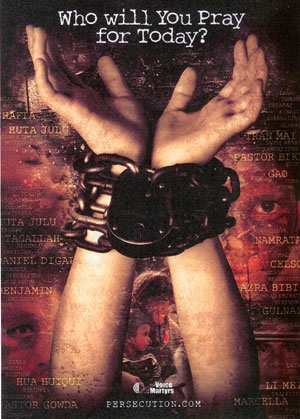